Warning: Parameter 1 to wp_default_styles() expected to be a reference, value given in /web/htdocs/www.borgomasino.net/home/photo/wp-includes/plugin.php on line 600
 May | 2015 | Reading the Book of the World
Skip to content 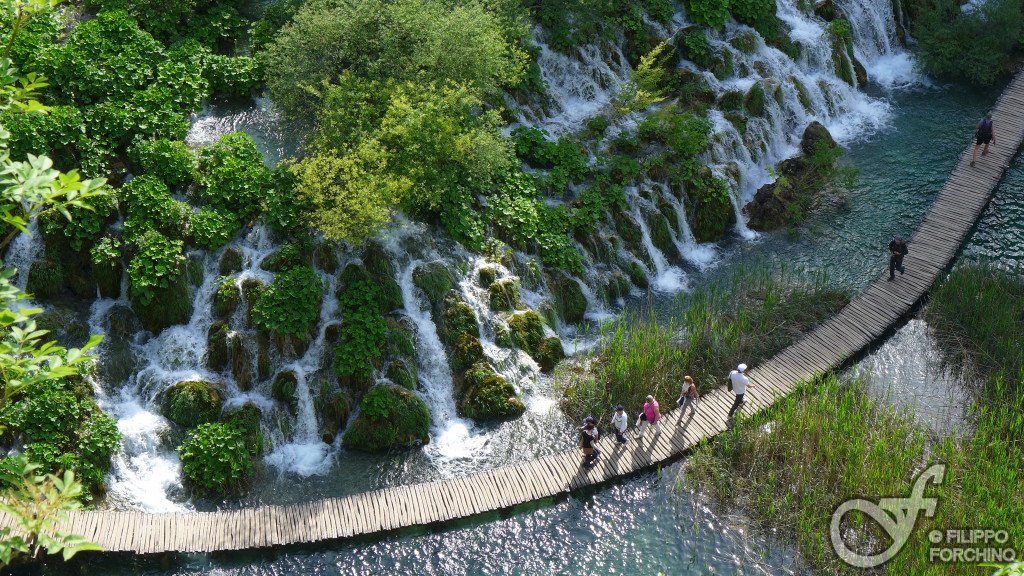 Plitvice Lakes National Park is the oldest national park in Southeast Europe and the largest national park in Croatia. The national park is world famous for its lakes arranged in cascades. Currently, 16 lakes can be seen from the surface. These lakes are a result of the confluence of several small rivers and subterranean karst […]

Berlin is the capital of Germany, and its largest city. It is located in northeastern Germany, on the banks of River Spree. Due to its location, it is influenced by a temperate seasonal climate. Around one third of the city’s area is composed of forests, parks, gardens, rivers and lakes. First documented in the 13th […]